WA: Man in court over murder of massage parlour worker 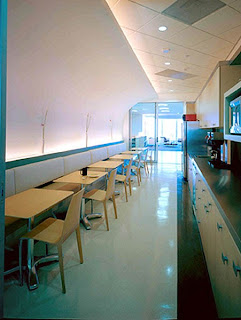 A 24-year-old man has appeared in a Perth court charged with the murder of a massageparlour worker who disappeared three years ago.

DENNIS IAN BELL was not required to enter a plea in the Perth magistrate's Court overthe murder of 23-year-old JENNIFER WILBY, who disappeared in May 1999.

The charge against BELL followed the discovery of Ms WILBY's remains in a shallow bushgrave at Karragullen, 40km south-east of Perth, on August 4.

He was charged with the murder in Melbourne and extradited to Perth to appear in court today.

BELL's been remanded in custody to reappear on September 6.

Posted by MyAssetManagement at 7:21 PM